Is anyone listening in a world that loves to broadcast? 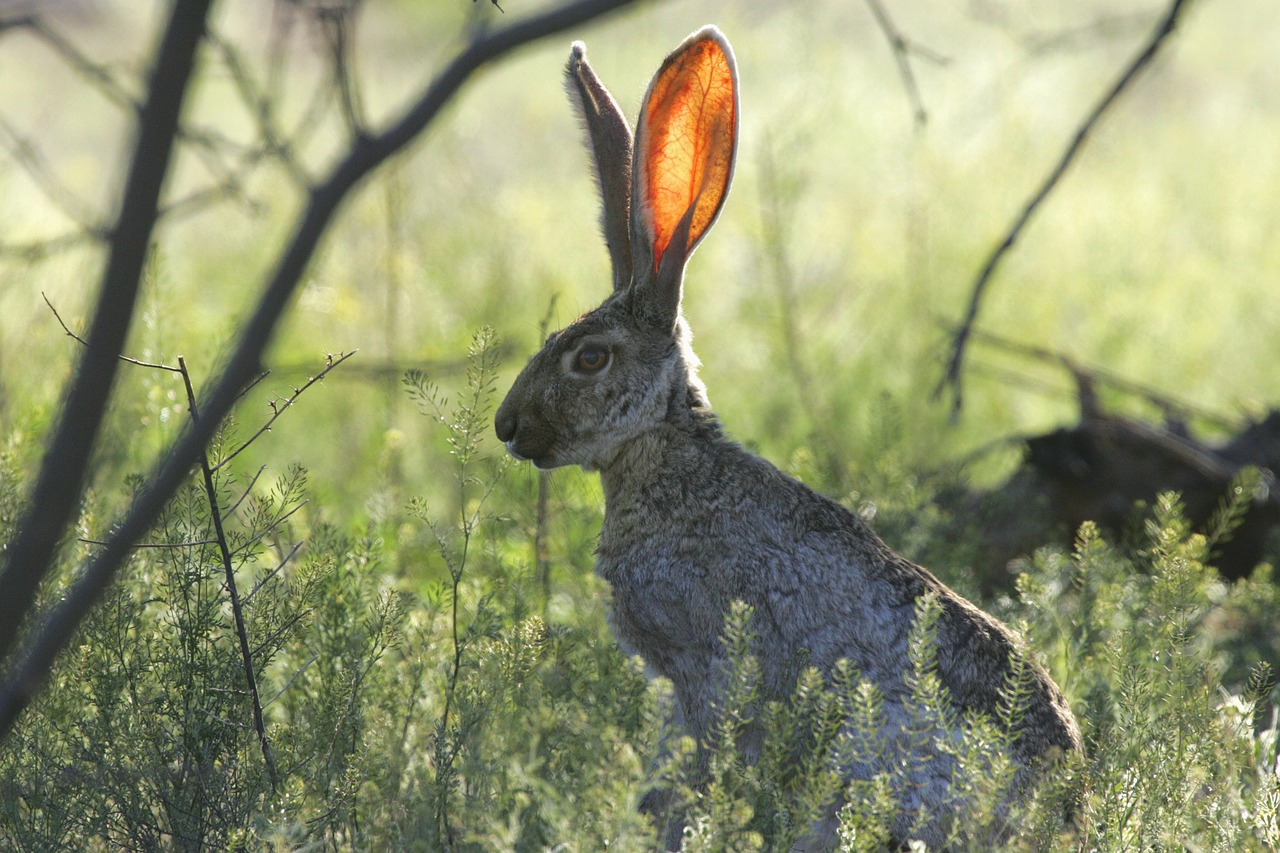 I attended an event last week where the key note speakers were prevalent and well known for their TEDtalks appearances. I began to feel a bit inadequate as an HR Consultant and Coach. Should I be sharing thought leadership via this sort of medium? As I’m on the lower part of the continuum of extraversion, the thought of strutting my stuff on a TEDtalks stage fills me with dread. I’m unlikely to go there and I’m happy with that. I’m in my happy place in a coaching session with a client; talking about HR strategy with a MD or CEO; coaching managers or leaders on leadership; running an investigation or mediating between parties where a work relationship has broken down. We all have a place in the world and mine isn’t on TEDtalks, but it has got me thinking…….

Social media is full of videos of people broadcasting themselves. Personally, I think there should be an algorithm that filters out any posts with videos containing too much nostril, as well as videos of the broadcaster walking and talking, usually across a bridge, or with an iconic place of interest in the background. My point is we now live in a world where we all ‘broadcast’. We are more connected than we ever have been, but probably the most ‘unconnected’. The irony is not lost on me by the way, that in this LinkedIn article, I’m broadcasting in my own way, hoping that someone will ‘like’ or ‘share’ my thoughts. But it’s OK if they don’t. I learnt all about the ego and how it tricks us since reading Eckhart Tolle’s ‘The Power of Now’.

Most company learning and development plans will have a provision of some description to hone presentation skills for those who need to present ideas and propose sales solutions to a particular audience. Clients often ask me to help them or members of their team to assert their ideas, be more impactful and more influential – which is usually code for ‘How do I get people that don’t agree with me, to agree with me?’ or ‘I’d like my team to be more agreeable – so long as they agree with me’. Interesting. But what about training, developing or coaching in listening skills? Listening skills are a little like having a sense of humour – no one likes to think of themselves as not having a sense of humour, or being a poor listener. Instead we battle on, trying to get our ideas ‘listened to’ rather than seeking to fully understand the other persons point of view.

Conflict has become a dirty word in the world of work, but like striking a match we need that spark to light the fire pit of brilliant ideas. Healthy and productive teams thrive on healthy conflict, but developing a culture of healthy conflict takes trust and the ability to listen, really listen, to what people whose map of the world differs from ours are saying, really saying.

I recently read a social media post asking for recommendations on how to ensure that everyone felt included in meetings. The comments ranged from all sorts of interventions and tips, e.g. letting everyone contribute to meeting agendas; letting everyone ‘broadcast’; and the favourite of everyone’s meeting, going around at the end to see if anyone had anything else to say, or AOB, where most people shake their heads. But there was one thing missing. Listening.

Listen to what people are saying and also not saying.

Listen to whom they are saying it.

Listen to how it is being said.

Listen to how people respond to each other. Listen to the tone of the meeting.

Listen for the rapport.

Listen to what words are being used.

Listen to what words are being used.

Listen for silence – who isn’t saying anything.

Listen to answers – really listen, don’t skip over what is said if others don’t agree with your map of the world.

Seek to understand. The best way to make people feel included is to listen. Listen to what your instinct is telling you about what is being said. In the words of Diana Ross and Marvin Gaye – Stop, Look, Listen to your Heart, hear what it’s saying. As a coach, I’m trained to listen at a global level – which means you suspend your thoughts and ego, focus 100% on what the client is saying, and not saying, and even listen to body language, tone, pitch and pace – as that’s as much ‘broadcasting’ what is being said as well as the actual words used.

There is a fantastic book written by Susan Cain called ‘Quiet. The Power of Introverts in a World that Can’t Stop Talking’. There’s a fantastic chapter ‘The Myth of the Charismatic Leader’.

Maybe I might start a listening version of TEDtalks, and call it LIZlistens. Here ends my broadcast. Thank you for listening!

If you need someone to listen to you – your HR strategy, employee relations or improving performance through coaching – get in touch!